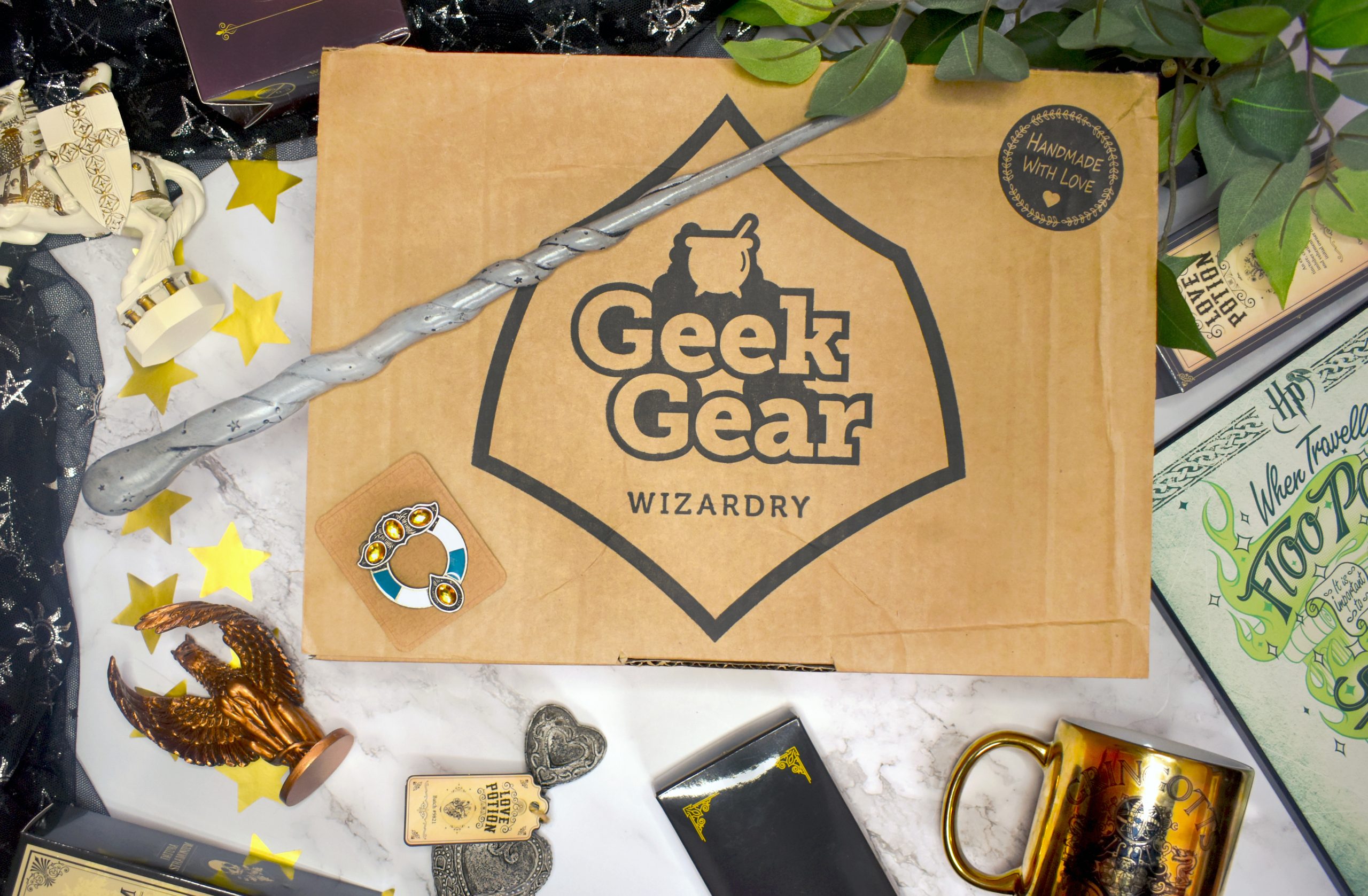 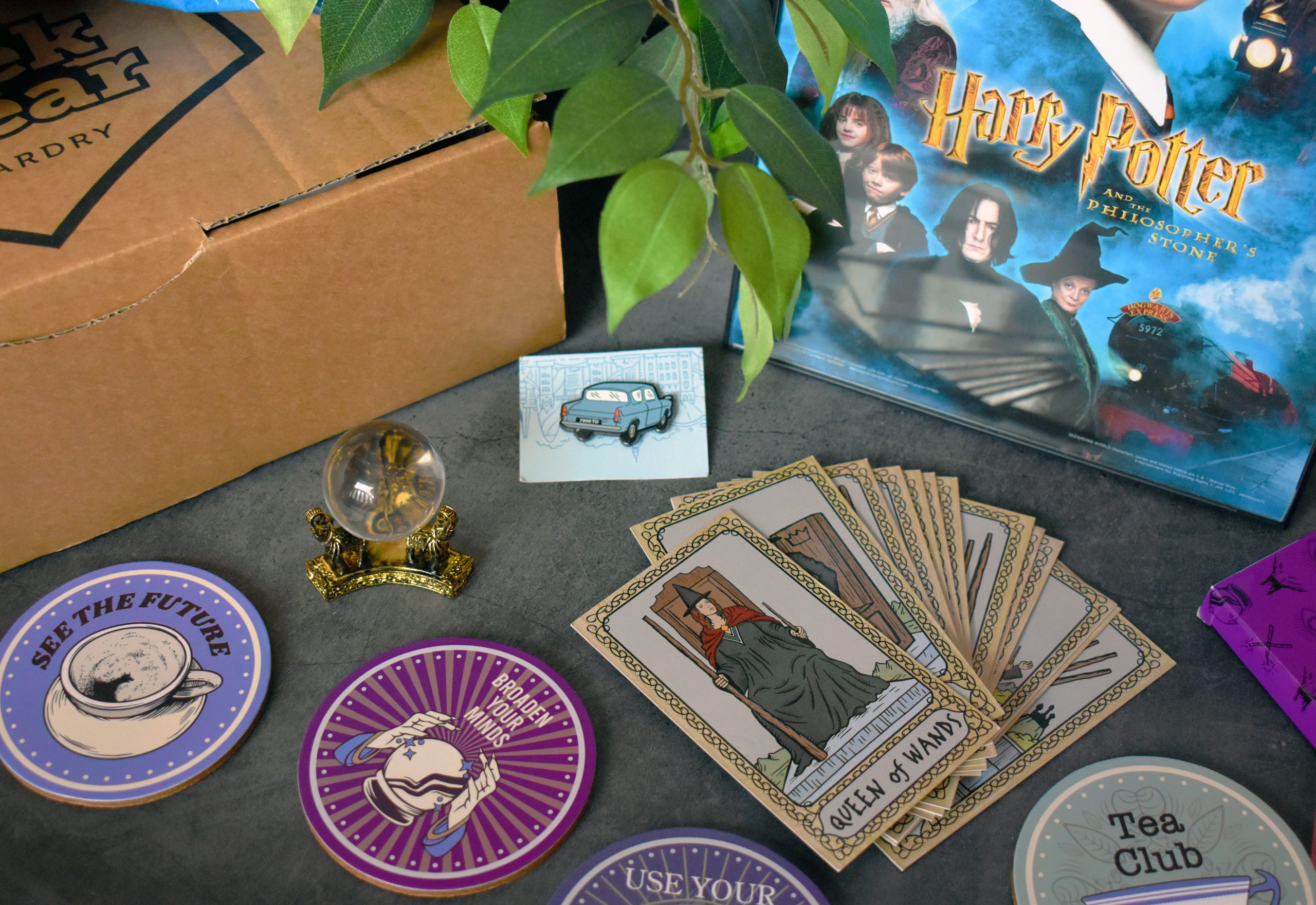 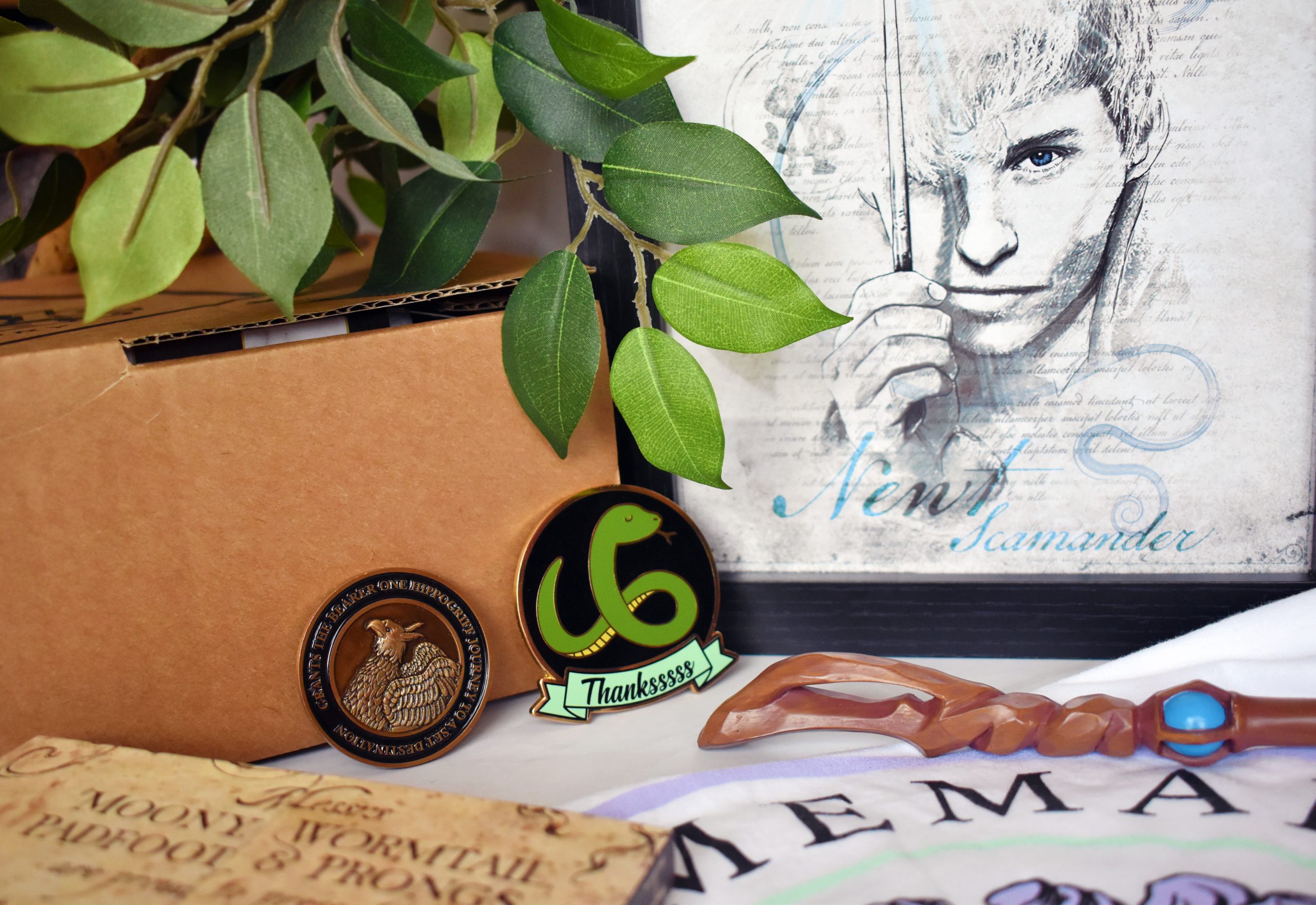 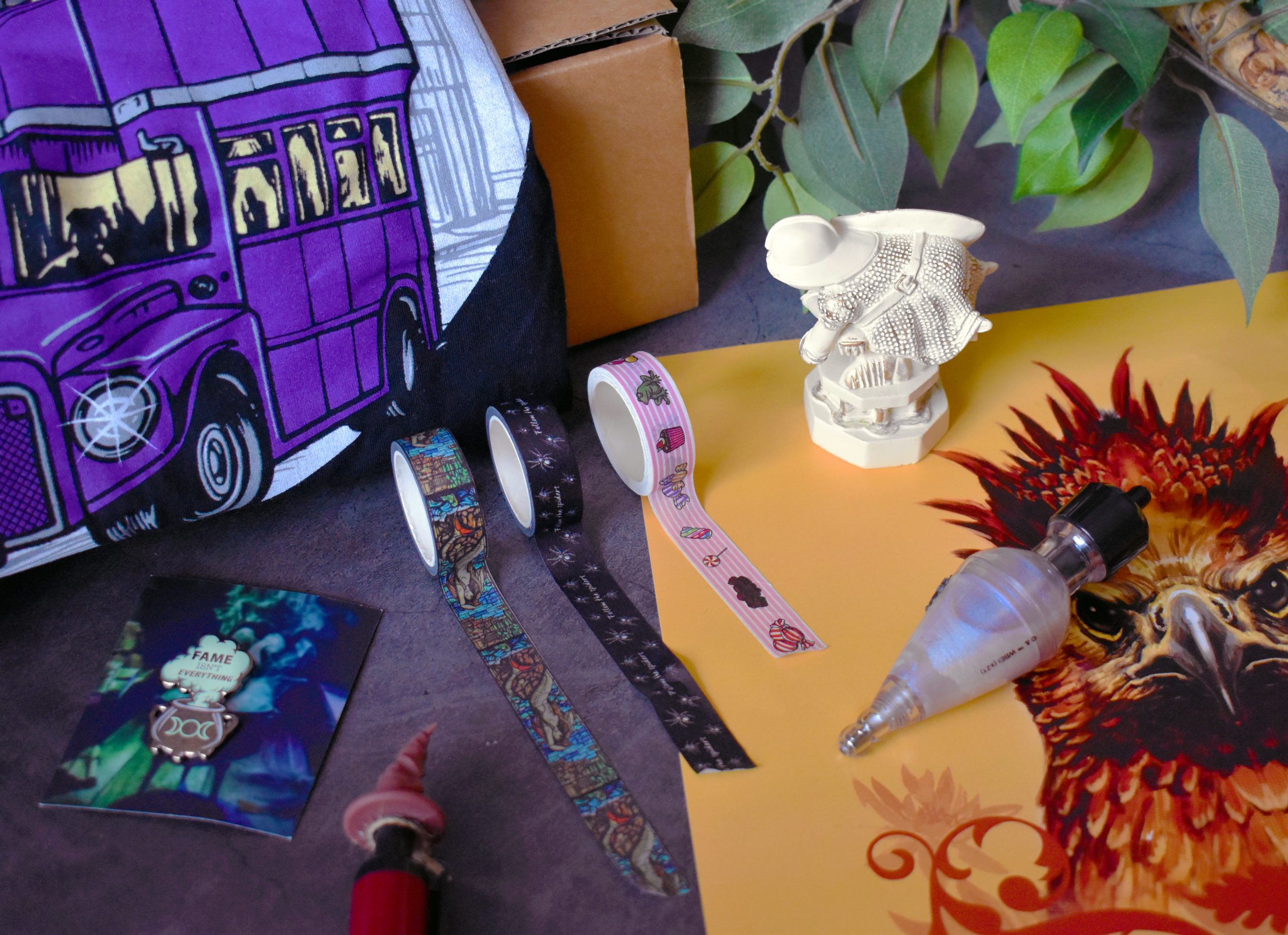 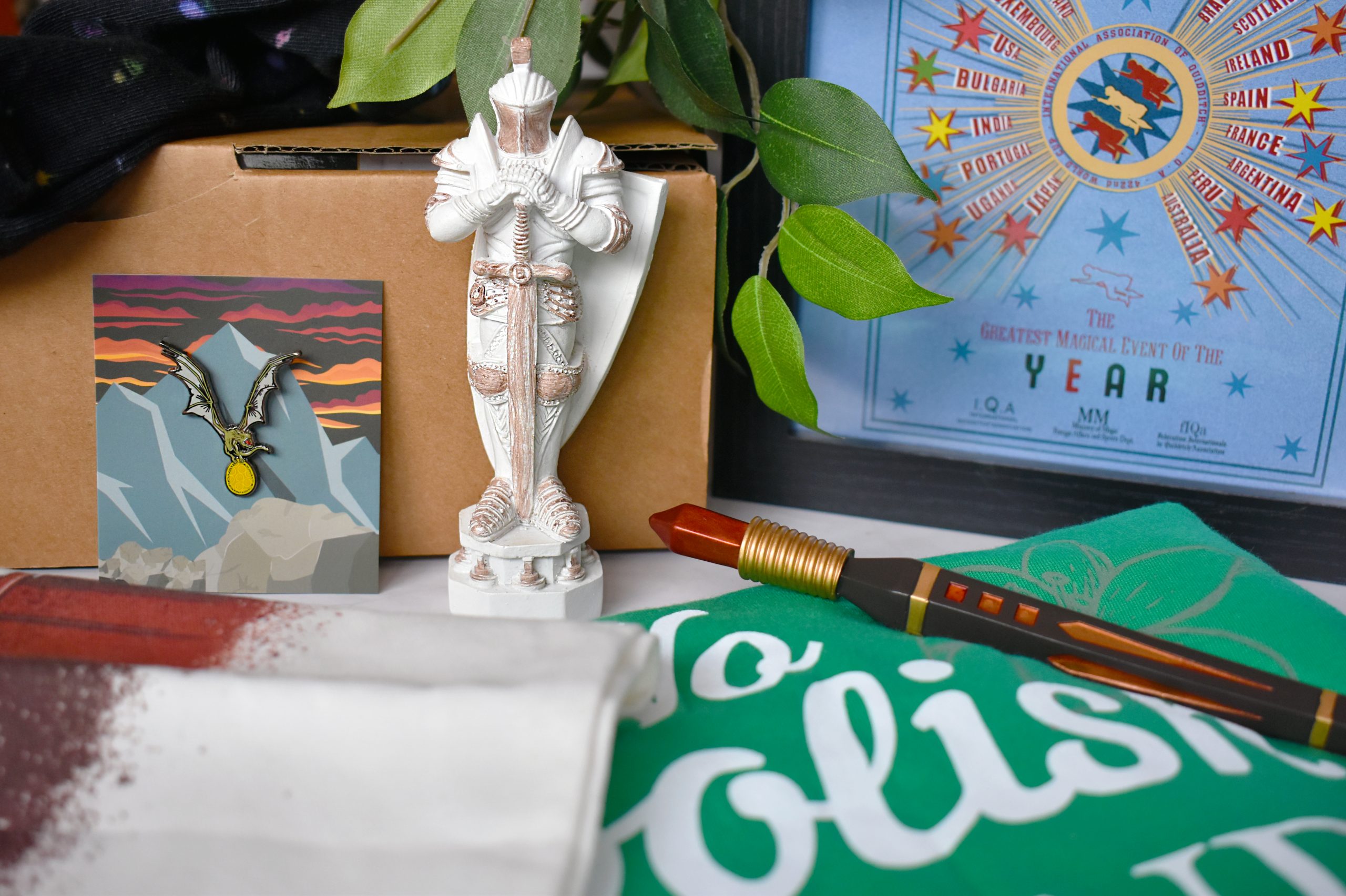 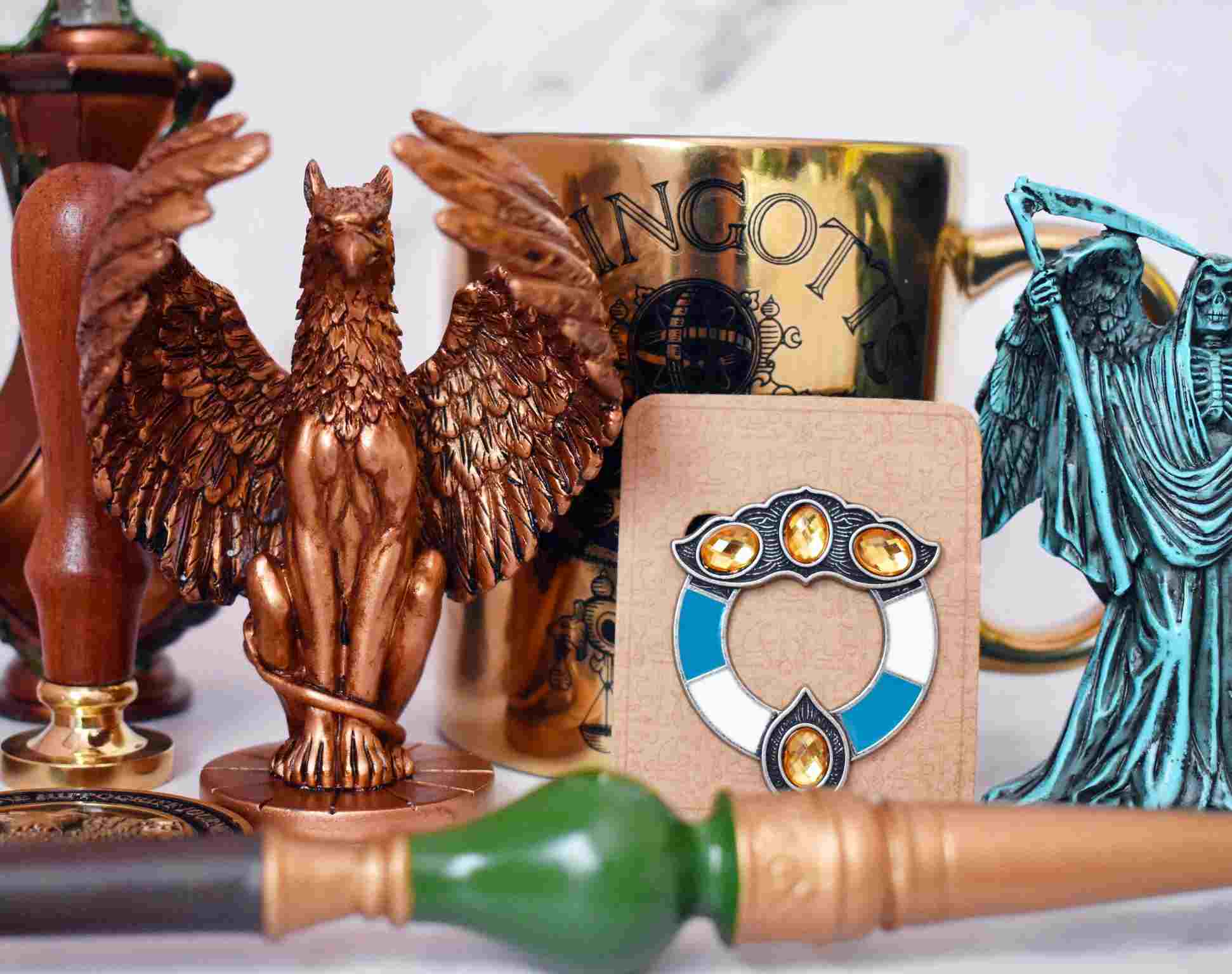 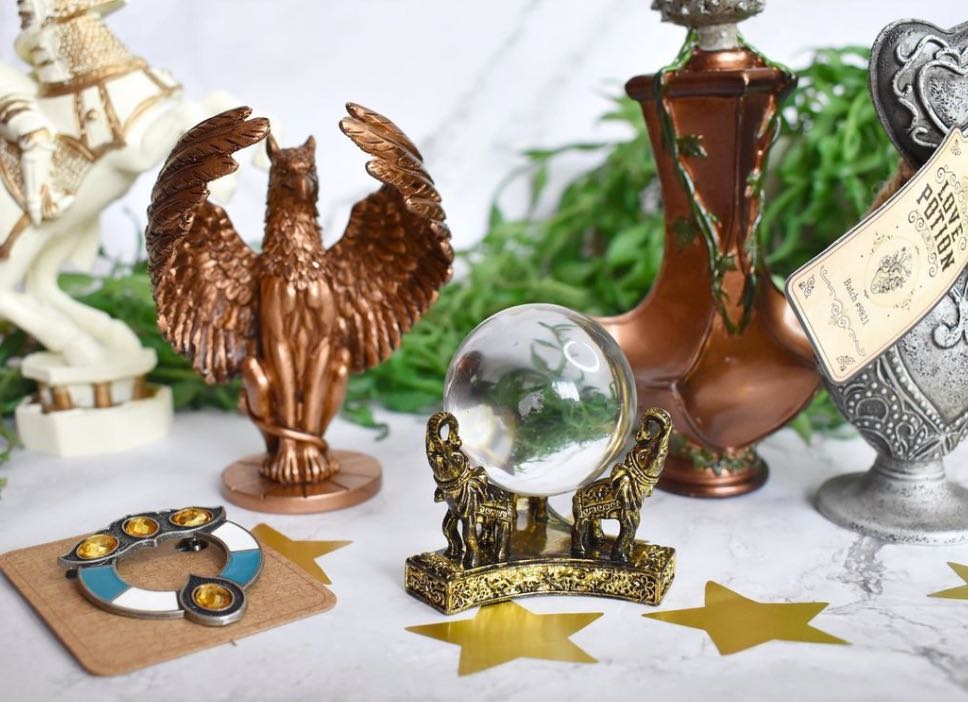 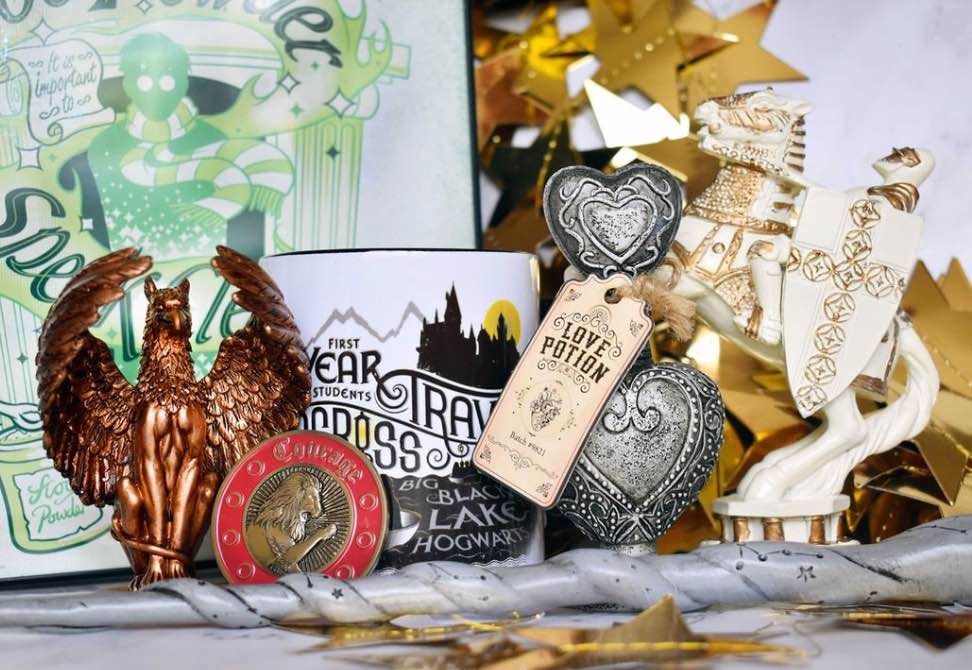 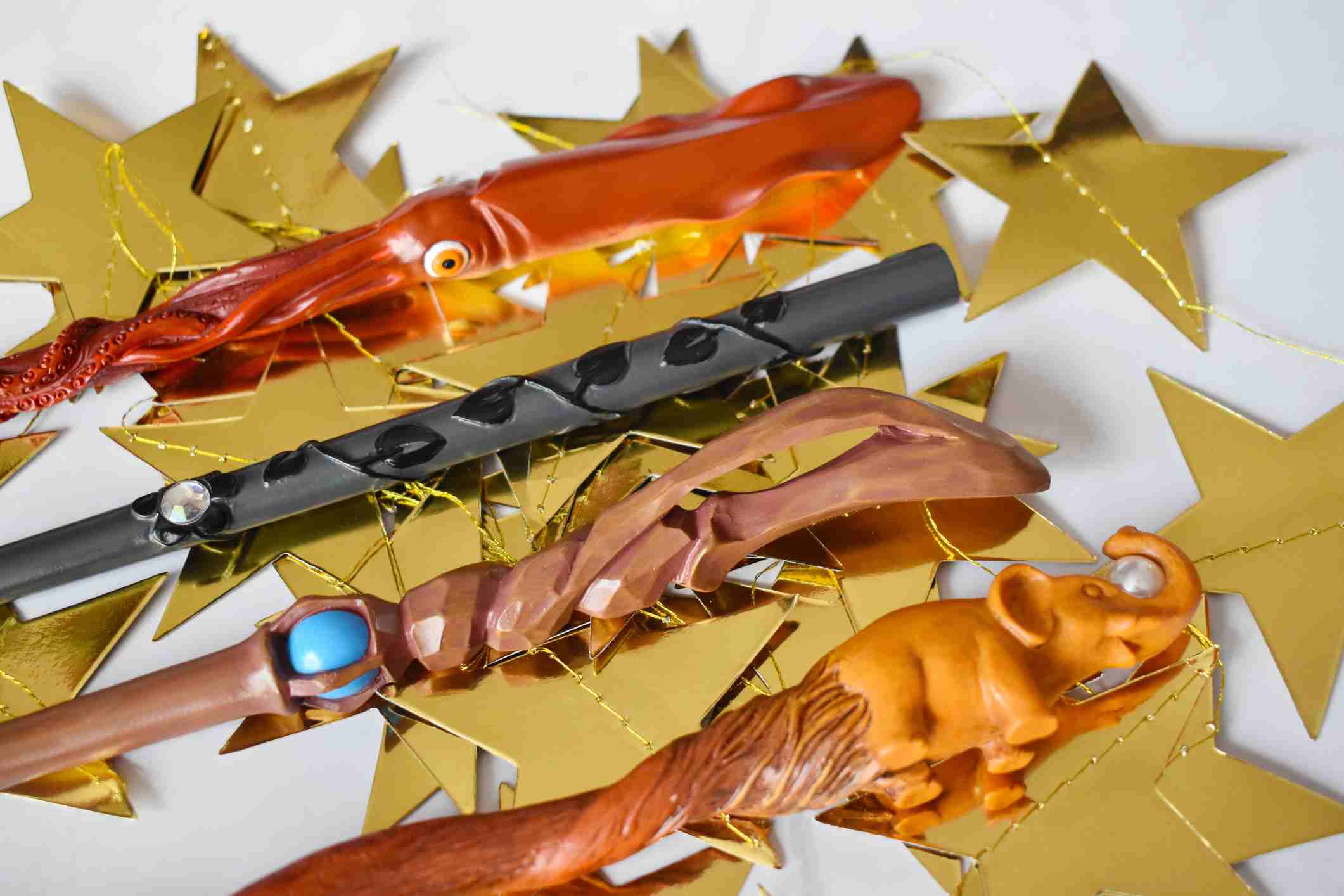 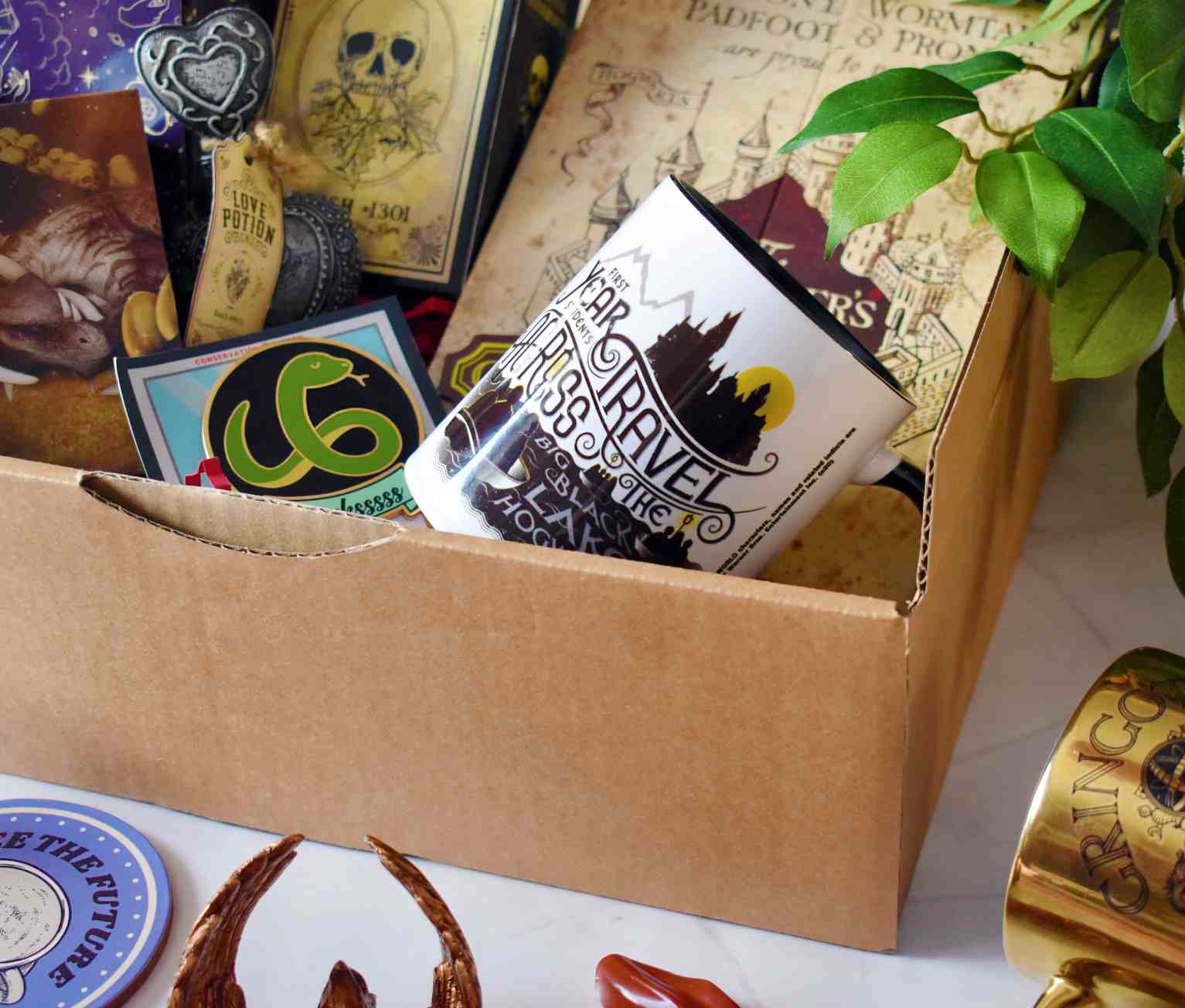 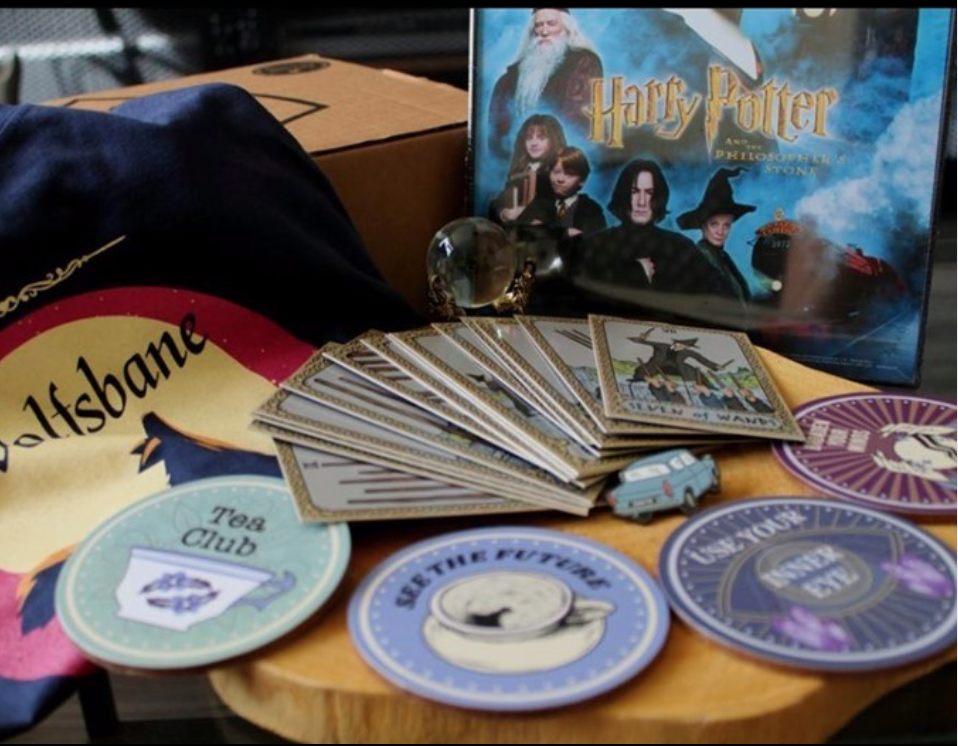 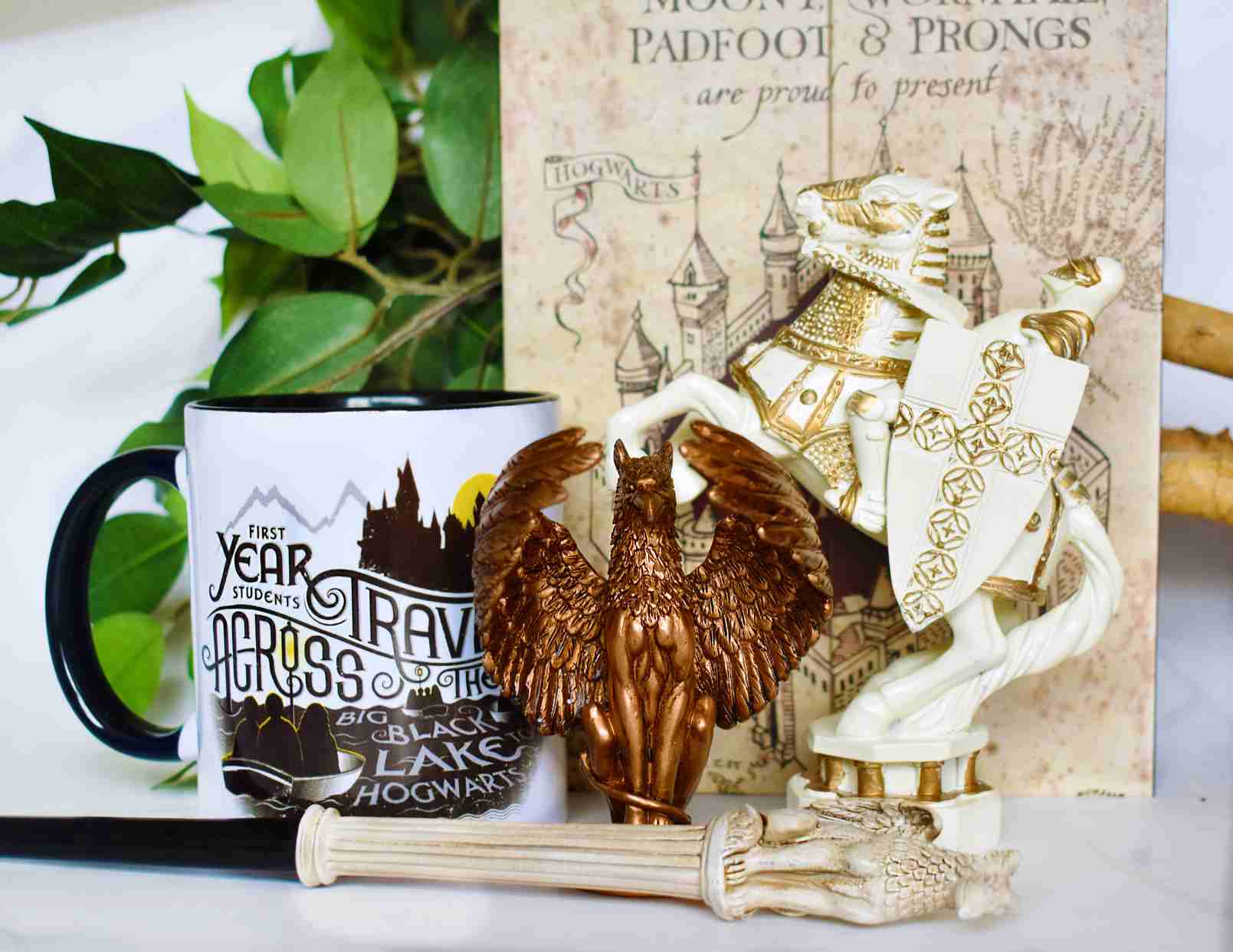 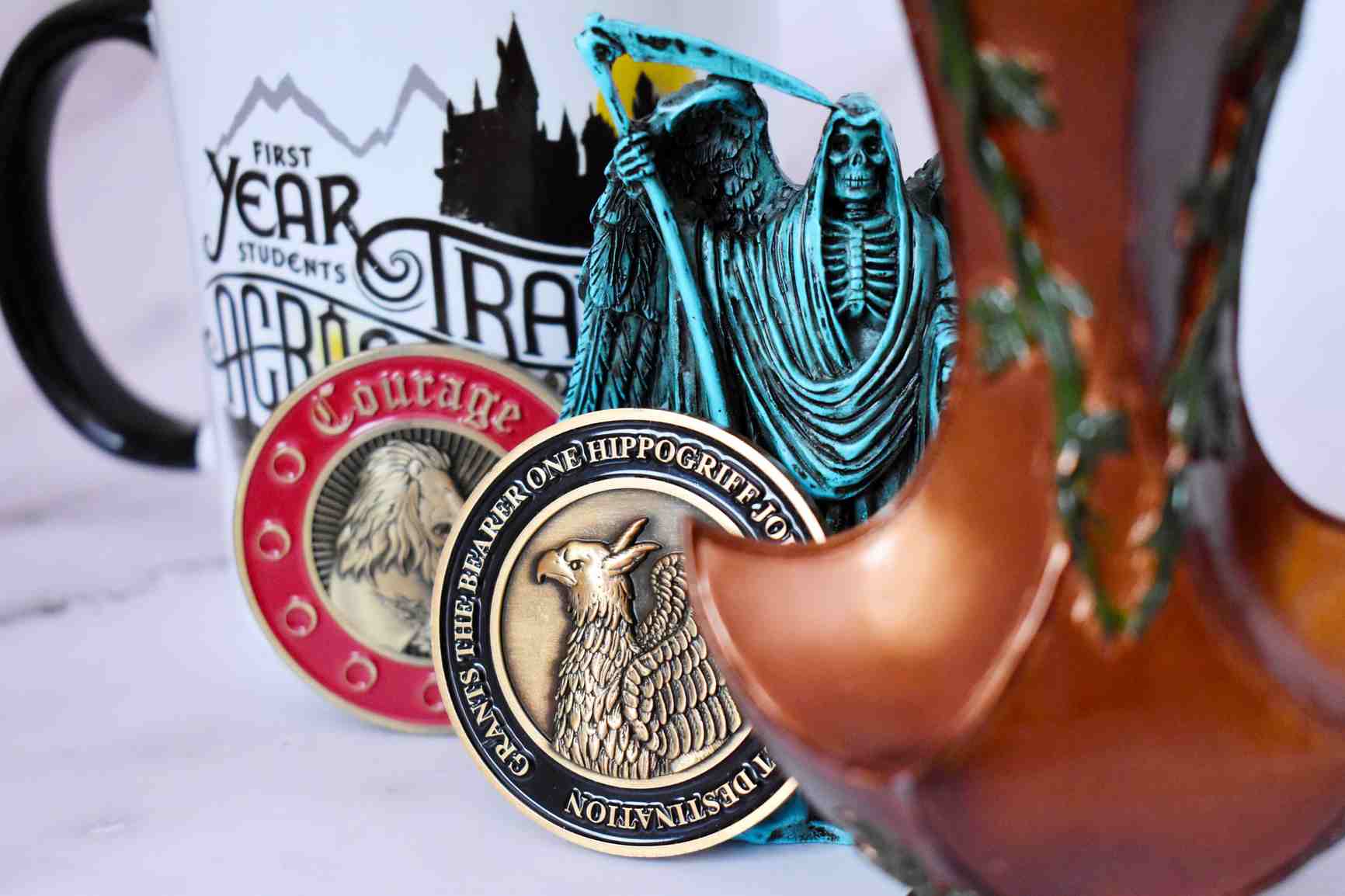 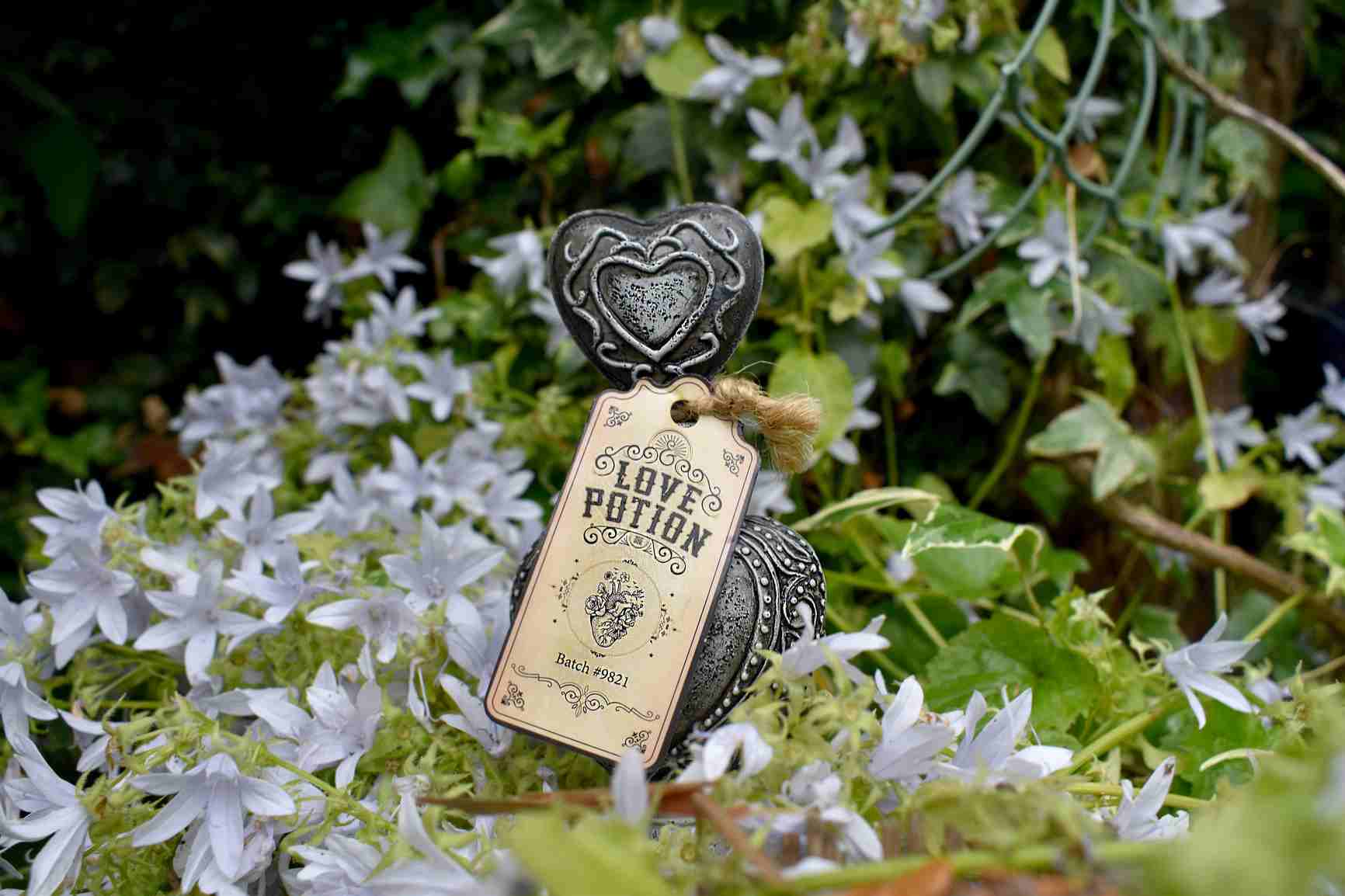 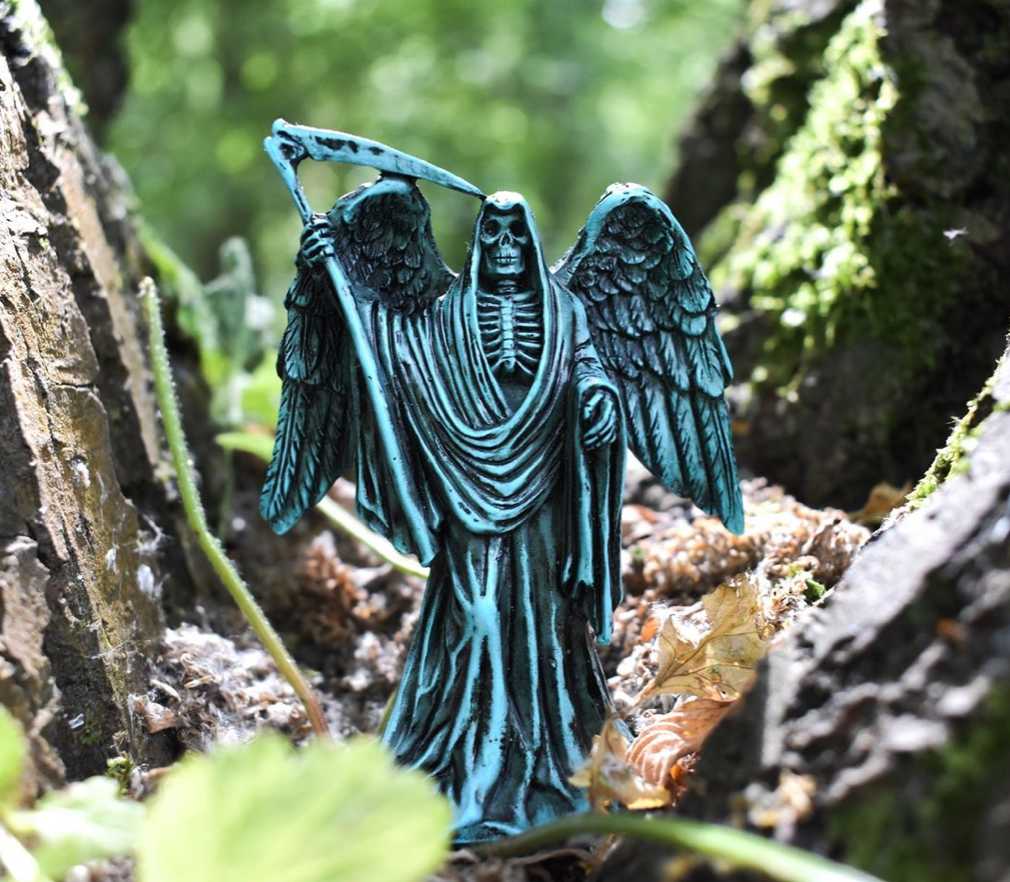 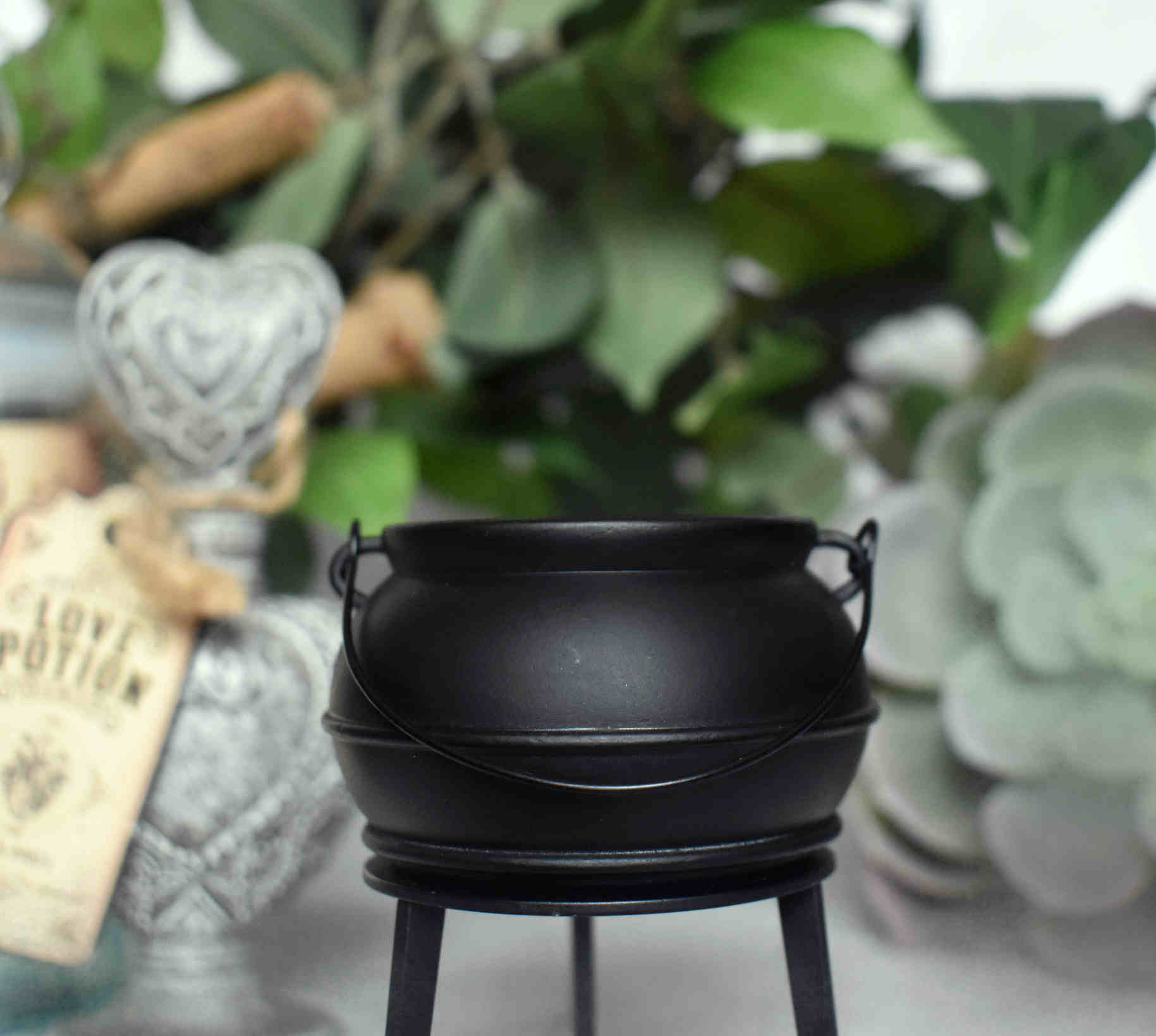 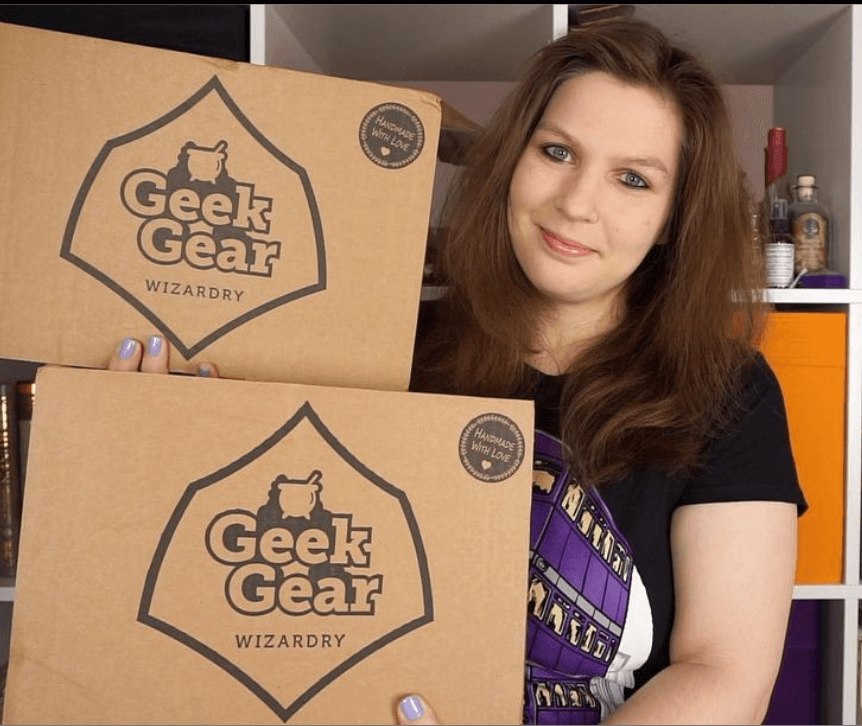 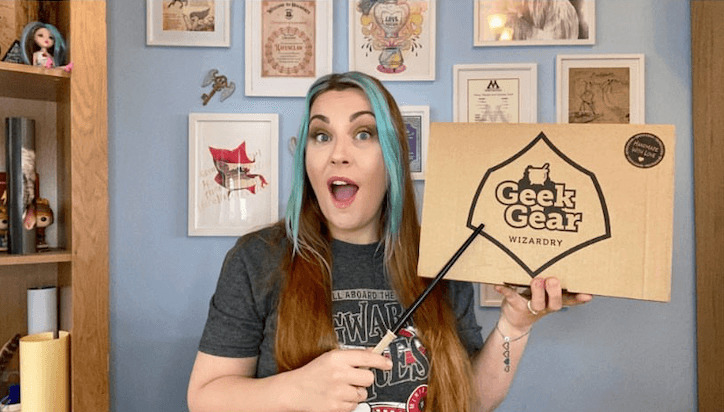 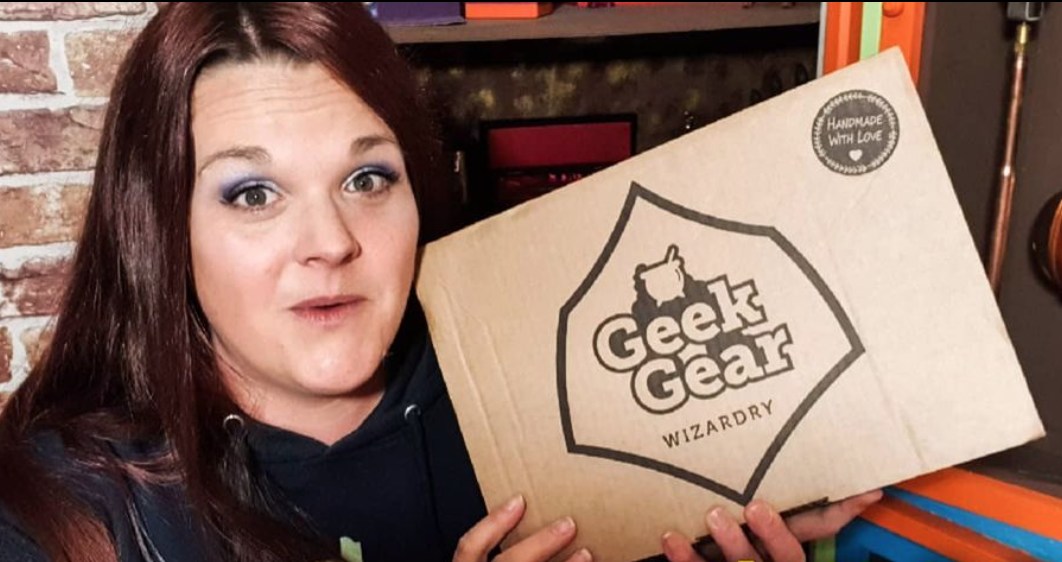 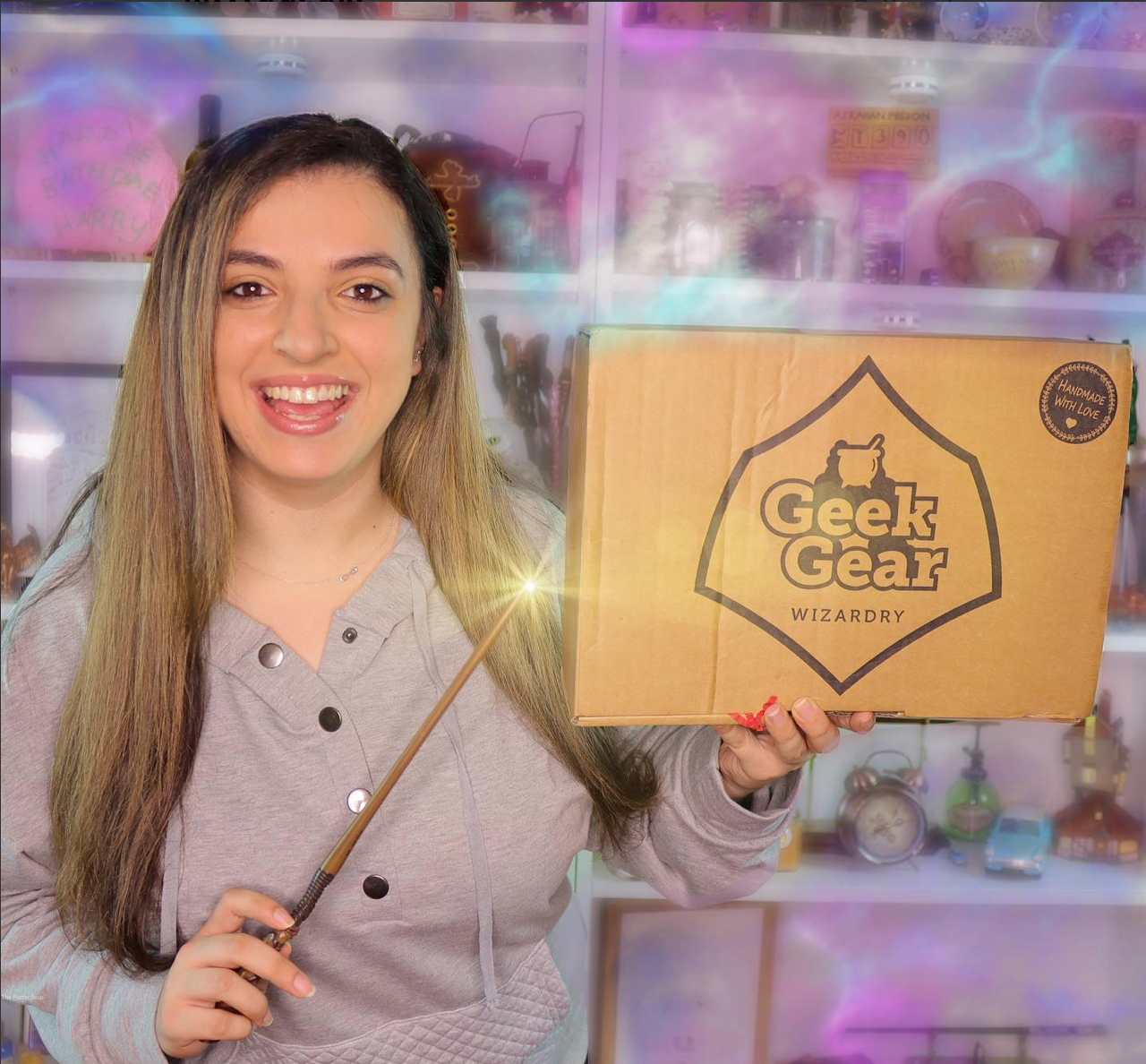 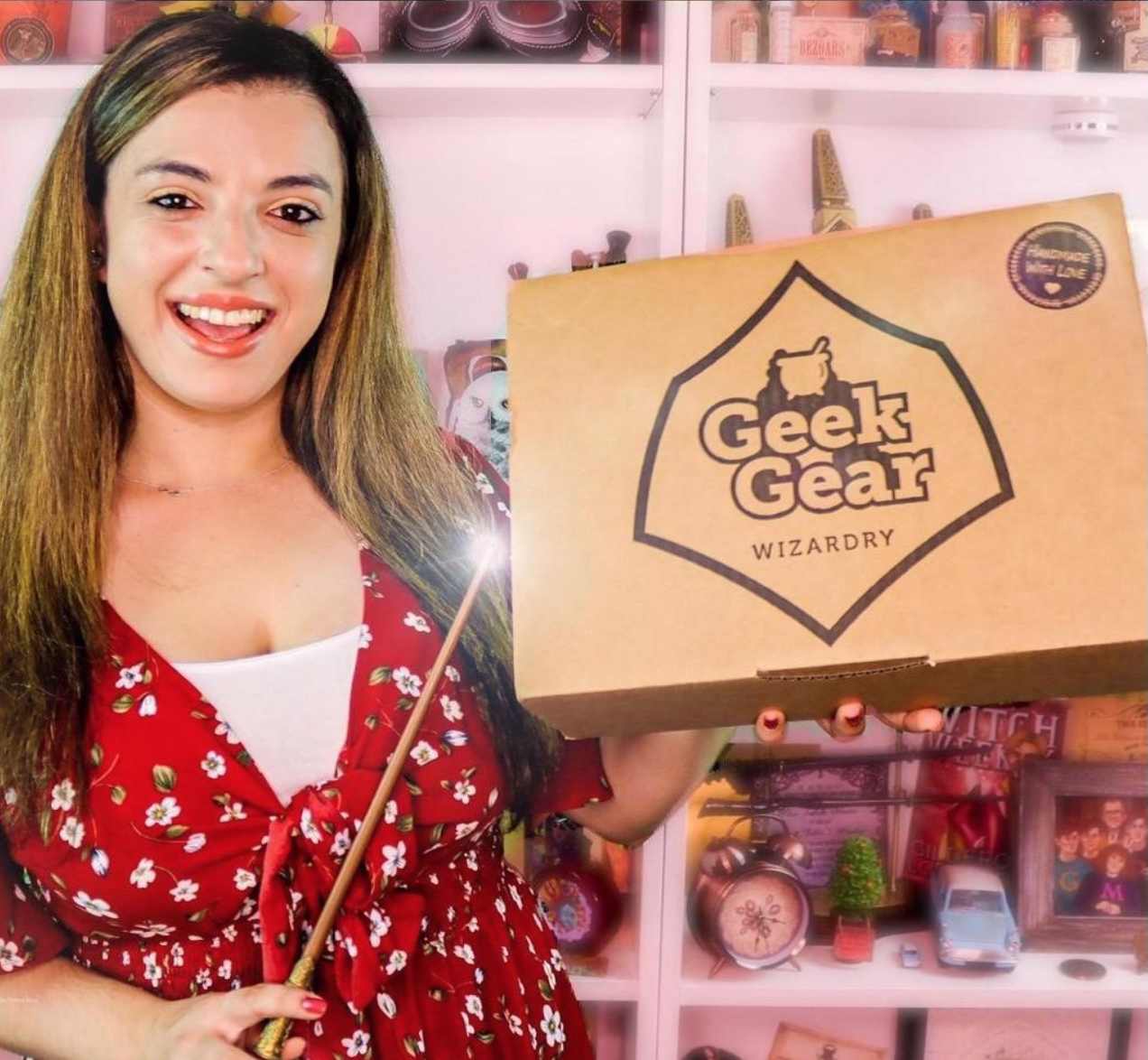 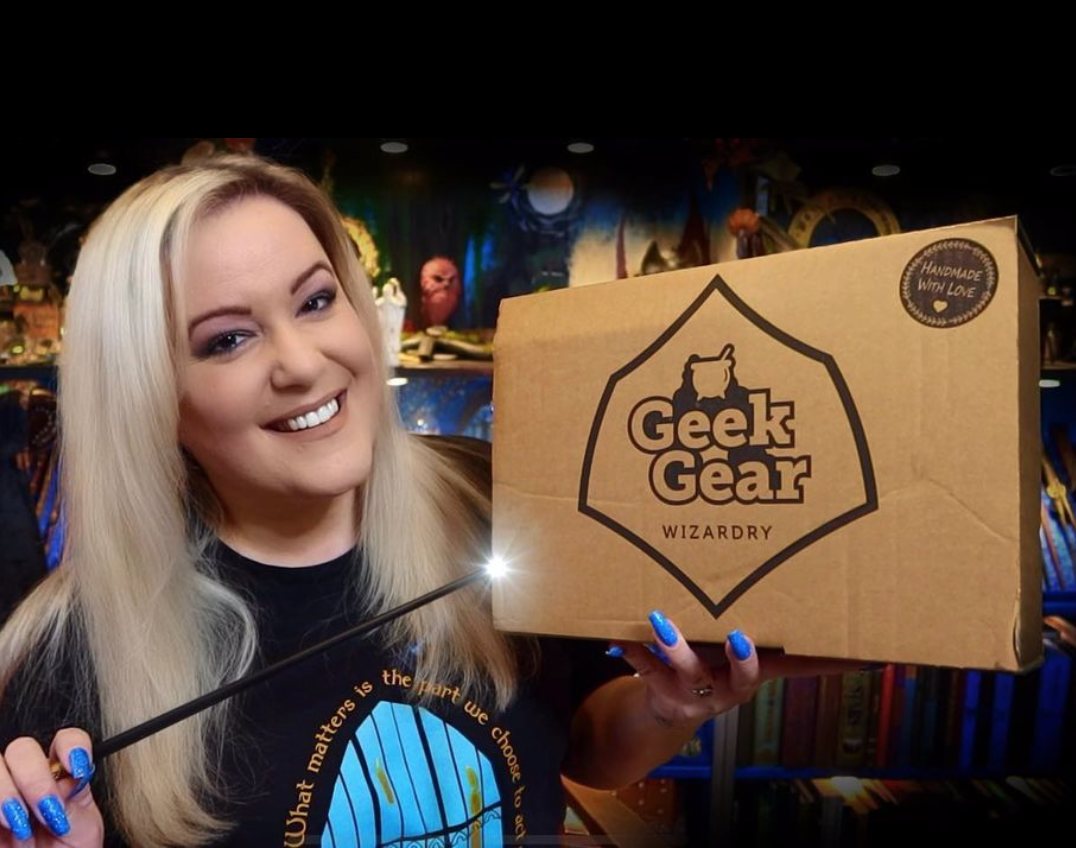 Monthly subscription box with the highest quality merchandise from the world of wizardry. Subscribe today to get wands, wearables & others monthly.

You Asked, We Answered

How do subscriptions work?

Okay, so a subscription is a periodically recurring prepayment (usually on a monthly basis depending on your subscription option). The subscription automatically takes payment on an agreed date, usually the same time every month. Until you decide to stop it.

Our subscription boxes run from the 21st of the month to the 20th of the following month. Everyone who orders in this window will receive this box.

As an example, lets say you order on the 28th August. This box is due to close on the 20th September. The box will then ship between 21st-29th September. As it's a mystery box, we ship everyone’s at the same time so as not to spoil the surprise!

Our Special Edition box is a bi-monthly box, which means there is a two month ordering window. These ship in February, April, June, August, December. As an example, if you ordered on 28th June, you'd have missed the 20th June cut-off and you'd be getting the August box from 20th August closing date. All our other boxes ship monthly, but Special Edition is bi-monthly.

All cut-off dates are at midnight GMT UK time on the 20th of the month.

Am I tied to a contract?

We provide discounts and other incentives for taking a 3, 6, 12 month subscription, so you are unable to cancel midway through your subscription as you will already have received the incentive.

Will I ever receive duplicate items?

What payment methods do you accept?

Here at Geek Gear, we like money. It means we can eat.

As such, we currently accept all major debit cards, credit cards, including VISA, Mastercard and American Express, as well as PayPal payments. You can select your preferred payment option at checkout.

We’re working on including Souls and Organs to the list of payment types but there’s a lot of Human Rights Laws we’re trying to navigate.

We ship our UK orders via Royal Mail or Hermes. All boxes are sent fully tracked and insured and generally arrive within 48 hours after dispatch depending on the time of the year, weather conditions, an unexpected apocalyptic event, or sometimes just how the driver is feeling. Delivery drivers have feelings too!

In the unlikely event your box does not arrive, we will raise a claim with the carrier for the insurance and we will dispatch a replacement to you.

We use tracked shipping for our international orders. Depending on your location, we will deliver your order via Royal Mail, Hermes, Deutsche Post, PostNL. We regularly assess our couriers and will switch them depending on what we feel will get you the fastest delivery.

All boxes are sent fully tracked and insured. In the unlikely event your box does not arrive, we will raise a claim with the carrier for the insurance and we will dispatch a replacement to you. 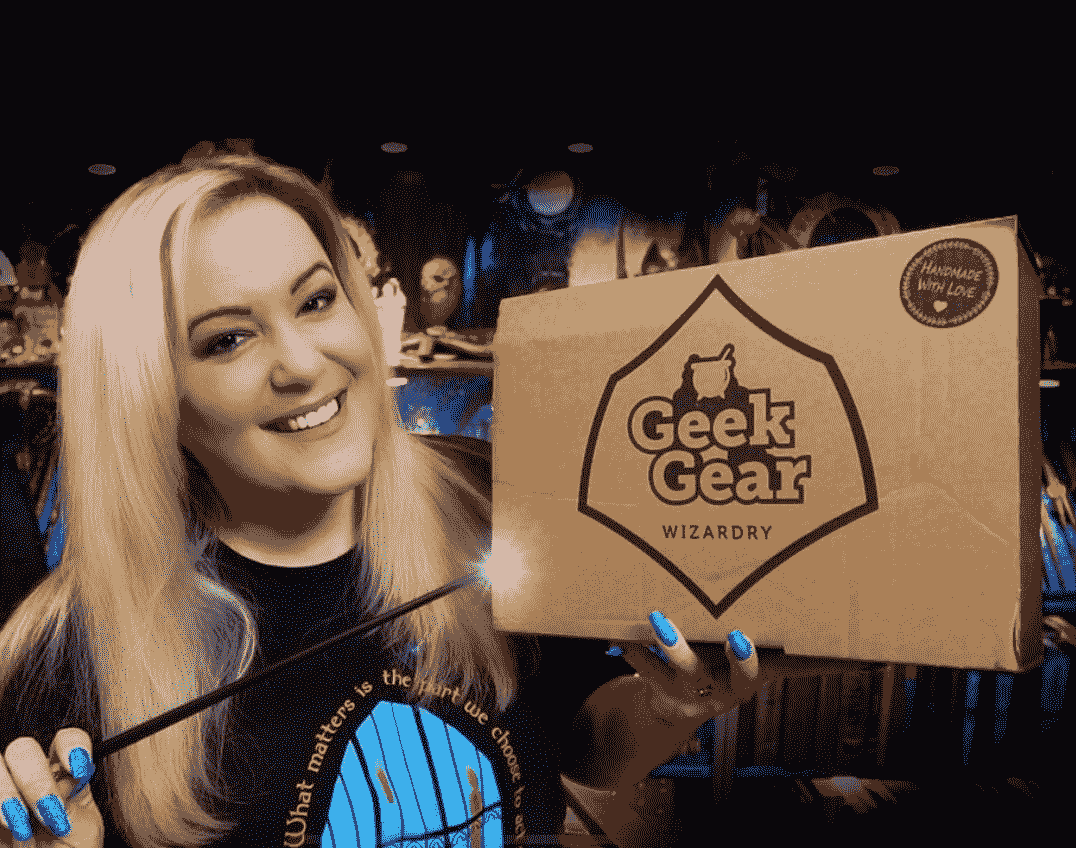 At Geek Gear, we truly value each and every one of our loyal subscribers, who support our small business and help us expand and bring some magic to our lives every month. As a thank you for your loyalty, we will give you up to £40 store credit when you subscribe to our mystery boxes.

We know you are going to love them, so why wouldn't you want to subscribe? Our current offer is:

The credit will be applied to your account and it can be used on any of our shop purchases (excluding limited edition + past boxes).

Enjoy the benefits of Geek Gear.
Start your subscription today.

Try Your Luck
Never
Remind later
No thanks